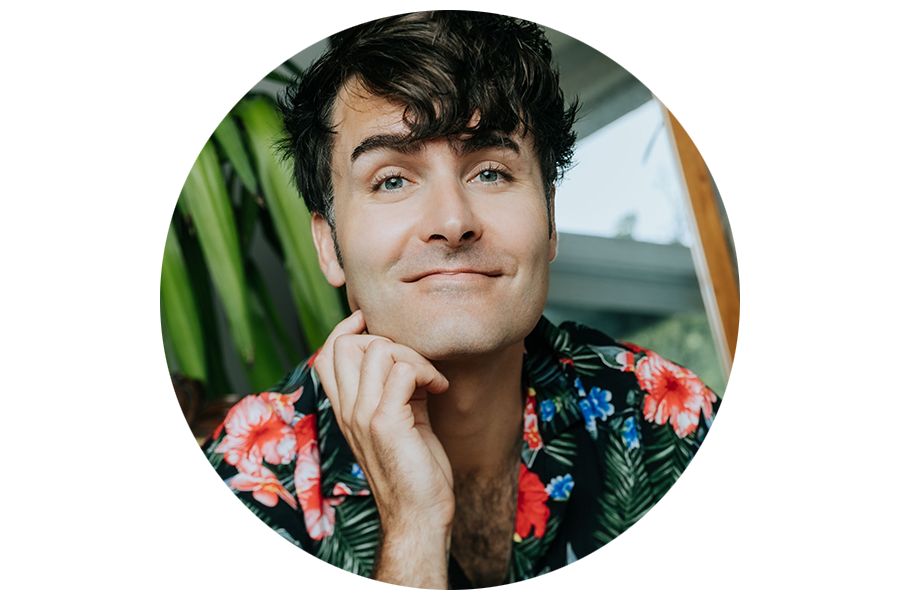 JP Maurice was first introduced to Blue light studio in 2011 while participating in 102.7's Peak Performance Project. As a member of the competition JP was offered a free day of recording time. This blossomed into a lifelong friendship with Owner/Operator/Chief Engineer Kaj Falch-Nielson. JP Started using the studio for all of his freelance recording projects as his go to-favourite studio to work in Vancouver. After placing 2nd in the 2015 edition of the Peak Performance project JP was offered shares in the studio which he owns to this day. Blue Light is still JP's favourite studio in the city..

JP Maurice has been writing songs and performing as an artist for the better part of the last 2 decades, but his real love and passion for music is in the studio.
JP started cutting his teeth at music production when he was 14 after his mom bought him a Tascam 4track tape recorder. This affection for recorded sound evolved into a home studio JP opened up with fellow Victoria native and westcoast indie legend Aidan Knight in the late 2000's. Here JP really burst onto the scene recording his first professional production gig for the Arts and Crafts artists Gold + Youth as well as the demos for Hannah Georgas' debut record.
Since then JP has slowly been gaining a strong resume of artists he's worked with over the years in the studio which range from members of Hey Ocean and Said the whale to Cananidian HIp Hop hero Shad and Internationally successful artists like Mother Mother's Ryan Guldemond and Pink.
JP's 4th album as a Solo artist "Pressure Makes Diamonds" will be released in 2021 which he co-produced with Ted Gowans (Kesha, Tegan and Sara, The Rentals), and many of his production credits over the last 4 years have become releases on Blue Light's in house label, Jump Attack records.