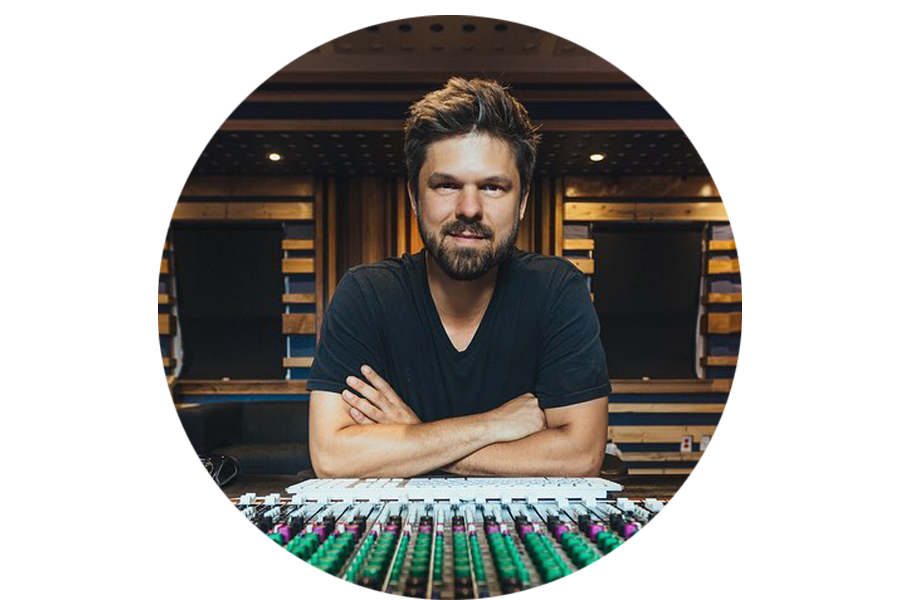 Kaj (pronounced like Kai) started Blue Light Studio in 2010, after graduating from the Art Institute of Vancouver in the Professional Recording Arts Program in 2007.

Music has always been the driving force behind Kaj becoming an audio engineer, running a recording studio, and ultimately becoming a music producer.

Kaj had classical training at a young age which laid the foundation for him to become a multi-instrumentalist, playing in multiple bands in his 20’s, and touring Western Canada and America.