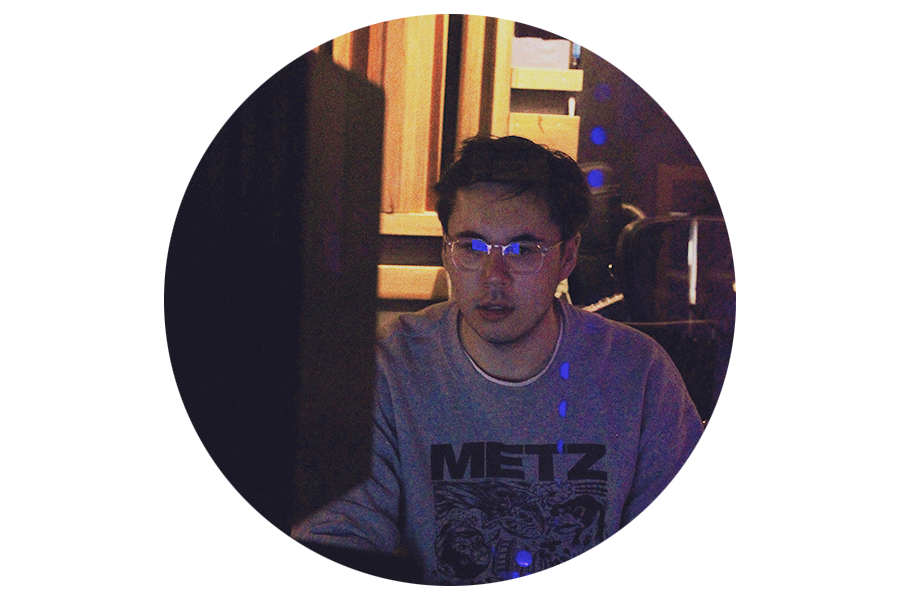 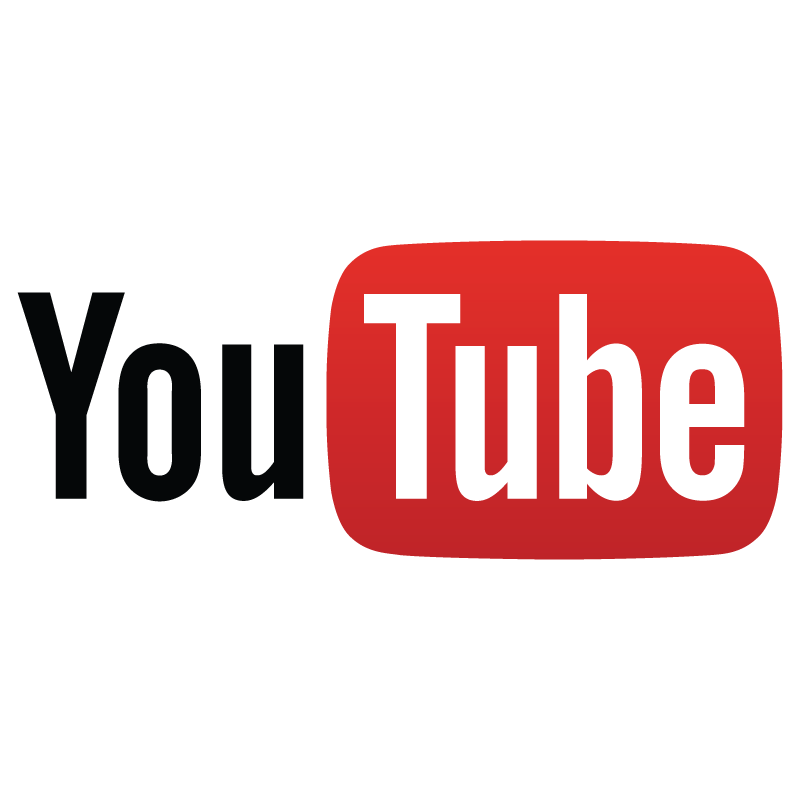 Nic began his recording career at Blue Light Studios in 2019, shortly after graduating from the Music Technologies Program at Douglas College. He first was introduced to the company as an intern in the fall of 2018 but has quickly moved to an engineering position, with a special interest in mixing.

Nics first introduction to music production began with playing guitar at a very young age. By the time he was fourteen, he had developed a fascination for the recording arts, writing and producing his own songs in his hometown of Calgary. After moving to Vancouver, he began to collaborate and work with local artists and bands, such as Laverne and Farhaven, as well as international artists such as, The Lunar Society.

No matter the medium, Nic is driven to be involved in all facets of music production, whether it be recording and mixing for hip hop or indie rock artists, or mixing scores for independent films. He is up for new and exciting projects and thrives working on unique ideas and new challenges that push him to become a better artist himself.