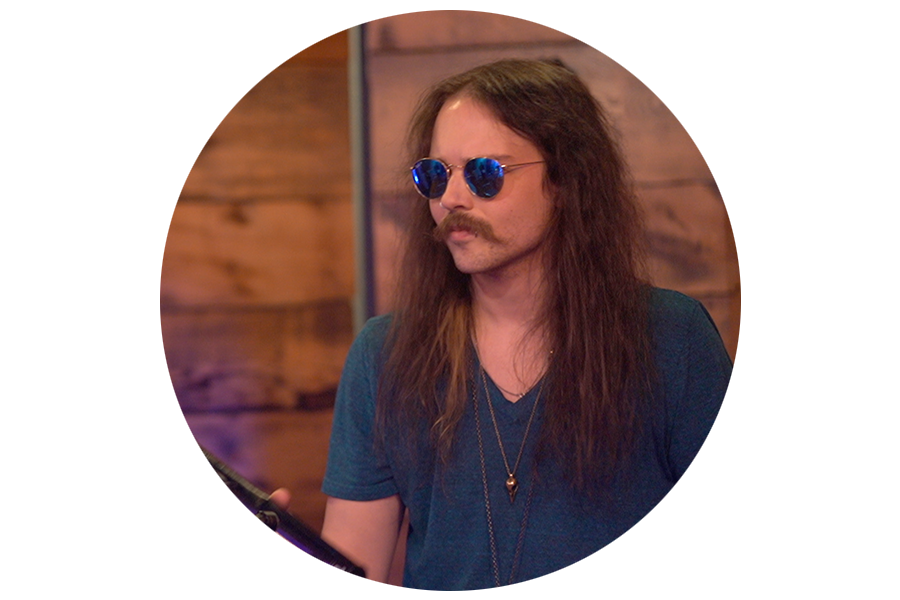 Pherbie is an Engineer and Producer from Vancouver that graduated from at the top of his class and as the student representative in 2012. He then went on to work for Gggarth Richardson and Ben Kaplan at The Farm for 8 months where he worked with artists like Hedley (Wildlife, 2013 Juno nominee) and Wanting Qu and producers like Bob Ezrin, Gggarth, and Ben Kaplan. He then went on Greenhouse for 14 months, where he worked with Lights (Little Machines, 2015 Juno winner) among other artists and producers. He’s now happily at Blue Light where he’s worked with artists like Dear Rouge, Aaron Pritchett, Snotty Nose Rez Kids, Hotel Mira, and Night Dreamer, and plays bass in his three piece, Laverne.